Energy regulator Ofgem has been given new powers to protect wholesale gas and electricity markets from abuse. The watchdog will now be able to access information, inspect premises and impose […] 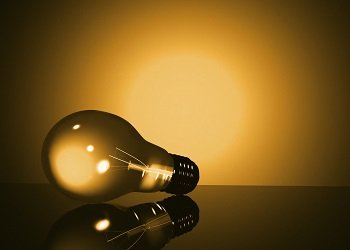 Energy regulator Ofgem has been given new powers to protect wholesale gas and electricity markets from abuse.

The watchdog will now be able to access information, inspect premises and impose unlimited fines for those who break the law as part of the EU Regulation of Wholesale Energy Markets and Transparency (REMIT) and will come into force from 29 June 2013.

The news comes after BP and Shell’s office were raided last month over allegations of price fixing over the last decade and SSE given a record £10.5 million fine for mis-selling.

Energy Secretary Ed Davey said: “It is vital that we have all weapons at our disposal in the fight against unlawful activity in the energy market. It is my role to protect consumers, particularly the most vulnerable, who can suffer the most when markets are abused.”

Andrew Wright, Ofgem’s Senior Partner for Markets added: “It is important that consumers have confidence that energy markets are transparent and free from manipulation… These powers complement the work we are doing to improve liquidity and transparency in energy markets and our broader reforms to improve consumer trust and confidence.”

In advance of the powers coming into effect, Ofgem is explaining how it proposes to use them to investigate potential breaches, its procedures for finding out whether there has been a breach and its approach to setting penalties. The regulator is also asking energy market stakeholders for their views on how they use price benchmarks produced by price reporting agencies and wants to know whether they think current arrangements for providing the information are fit for purpose.

Earlier this year Ofgem also took over management of a code of practice used by energy price comparison websites for households.