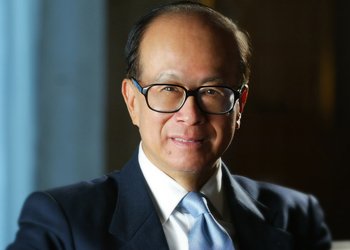 A Hong Kong billionaire – considered to be the richest person in Asia and the eighth richest in the world according to Forbes – is buying a waste and renewable energy company in the Netherlands for HK$9.7 billion (£805.3m).

AVR is claimed to be the largest energy from waste (EfW) player in the Netherlands, with a 23% market share of the waste processing industry.

The contract is the second acquisition for the billionaire this year as CKI also bought New Zealand’s second biggest garbage disposal company EnviroWaste in January for HK$3.2 billion (£263.7m).

H.L. Kam, Group Managing Director of CKI said: “We are very happy with the acquisition of AVR. It fits in well with CKI’s stringent investment requirements, generating immediate recurring cash flow with profitable and stable returns.

“The acquisition of AVR will see us investing in a leading waste management company in Europe, possessing the largest EfW plant capacity in the continent. With waste treatment being an imminent issue in most places around the world, we see good growth potential in this business.”

The deal, which needs approval from regulators including the European Commission, is expected to close later this year.