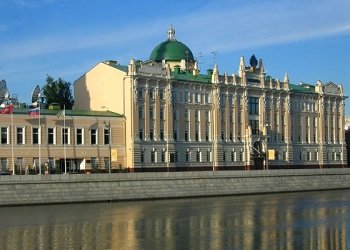 The state-controlled company will export 365 million tons of oil to China over the next 25 years, with new supplies expected to start next month. The contract is on top of the 15 million tonnes – or 300,000 barrels per day – of oil that Russia currently ships to China each year through Rosneft and state-owned pipeline network Transneft.

The oil supplies will be delivered to China via an existing Eastern Siberia-Pacific Ocean (ESPO) pipeline. Russia received a $25 billion (£16.15bn) loan from China in 2009 when the state-owned oil pipeline company Transneft was building ESPO.

Last month Japan’s largest energy explorer also signed a deal with Rosneft to explore oil and gas in the Sea of Okhotsk while the Russian firm bought a stake in the Gulf of Mexico earlier this year and UK oil giant BP announced plans to sell 50% of its share in TNK-BP to Rosneft late last year.