Next winter’s energy prices will be fairly flat except when it comes to gas – and lots of coal use is likely according to National Grid’s prediction for the winter. […] 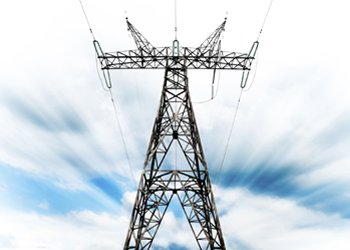 Next winter’s energy prices will be fairly flat except when it comes to gas – and lots of coal use is likely according to National Grid’s prediction for the winter.

The National Grid is responsible for getting energy moved around the country and balancing the grid’s electricity and gas use.

Its latest report picks out trends from last winter’s energy supplies and looks ahead to the coming chilly season.

The report states: “Forward energy prices for next winter are broadly flat with the exception of some seasonality in gas prices. The continuation of high gas prices relative to coal strongly favours coal as the preferred source of fuel for power generation.”

Despite government ministers pinning their hopes on gas as a “transition fuel” as the UK moves away from carbon emission-heavy coal, the report suggests coal’s cheap price makes it much more likely to be the fuel of choice.

Demand for gas and electricity over the 2013/14 winter is forecast to be similar to last year, taking into account the weather. Last winter electricity peaked at 56.4GW on 12 December 2012 while the highest gas demand was 393 mcm/d on 16 January 2013.

As for prices in the last 12 months, they saw different fuels varied in price changes, with “slight declines” in the price of coal but “significant rises” in both gas and baseload power – which itself tracked the gas price, notes the report.

Oil prices have been “relatively stable” over the past 12 months hovering between $100 -$120 per barrel with an overall increase of around 4%.