A total of 79 large-scale solar projects will soon be installed across the state of New York under a new $54 million (£36.27m) fund announced yesterday. The cash has been […] 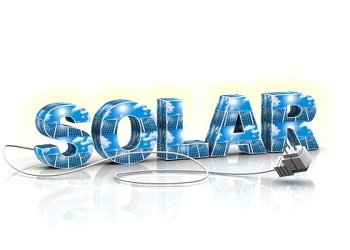 A total of 79 large-scale solar projects will soon be installed across the state of New York under a new $54 million (£36.27m) fund announced yesterday.

The cash has been awarded under Governor Andrew M. Cuomo’s PV initiative and will be paired with $120 million (£80.6m) in private financing, with the new projects expected to add 64MW of power to the state’s total solar capacity.

Called the NY-Sun Competitive PV Programme, it provides incentives for solar systems larger than 50KW and is administered by the New York State Energy Research and Development Authority (NYSERDA).

The announcement includes awards made to 20 solar developers to finance installations in factories, businesses, municipal buildings, colleges and other large commercial and industrial firms in 26 counties across the state. The projects are meant to produce power for on-site use and not for direct sale to utilities.

Governor Cuomo said: “With these major investments through the NY-Sun initiative, New York State is leading the nation in solar energy generation, addressing climate change and growing our clean energy economy. Not only will these projects benefit our environment by reducing dependence on fossil fuels and using renewable energy but they are also creating well-paying jobs for New Yorkers. These are necessary investments for a bright future in our state.”

Most of the projects are expected to be completed in the first half of next year. Earlier this year New York’s Mayor announced plans for a new electric vehicle taxi pilot scheme in the state.