The Chinese Government has announced plans to more than quadruple its solar generating capacity to 35GW by the end of 2015. The move is in an attempt to support an […] 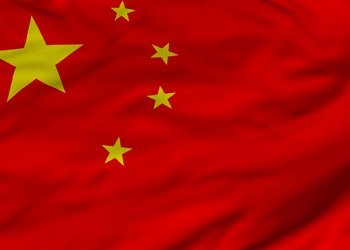 The Chinese Government has announced plans to more than quadruple its solar generating capacity to 35GW by the end of 2015.

The move is in an attempt to support an industry struggling with declining profits and slowing exports due to overseas trade disputes.

A statement from the State Council noted the nation would add 10GW of solar capacity every year over the next three years.

It added: “China’s solar industry is facing widespread operating difficulties. Currently, global demand for solar power has slowed, product exports are facing heavy resistance and the growth of the solar industry is uncoordinated.”

China’s previous target was 21GW and its installed capacity last year was around 7GW. Earlier this year the European Commission announced tariffs against Chinese imports because of alleged dumping at below-cost prices, with the figure expected to rise.

The Government will also offer tax breaks to solar companies that acquire others, merge or reorganise their operations, the State Council said as it aims to improve pricing and subsidies in a bid to boost solar power production and consumption.