The European Investment Bank (EIB) has granted a loan worth €475 million (£410.9m) for Spain to upgrade its power grid. The cash will support utility firm Gas Natural Fenosa’s four-year […] 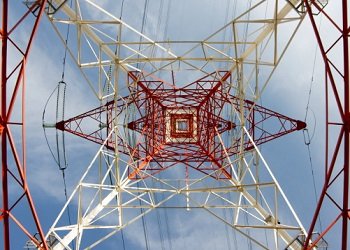 The European Investment Bank (EIB) has granted a loan worth €475 million (£410.9m) for Spain to upgrade its power grid.

The cash will support utility firm Gas Natural Fenosa’s four-year programme of investment in upgrading and expanding the overhead distribution network, laying underground cables and building substations – expected to help improve the safety and reliability of the network.

The schemes will be spread across the four Spanish regions of Madrid, Castilla-La Mancha, Castilla and León and Galicia.

The EIB said the firm’s programme met the priority of the bank and the EU of “fostering economic and social cohesion and will help to enable the achievement of a secure and competitive energy supply”.

Last year it provided Spain a total of €8 billion (£6.9bn) worth of financing – the biggest recipient of EIB funds for the ninth year running.

Earlier this year the EIB granted Renault a loan for research and development into affordable and environmentally friendly vehicles and two loans for Greece to increase energy security and promote efficiency.