Power supplier EDF Energy saw profits of £471 million in the first half of this year, it announced today. The company’s earnings before interest, tax, depreciation and amortisation (EBITDA) were […] 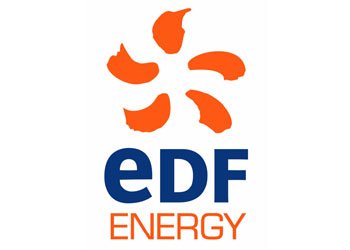 Power supplier EDF Energy saw profits of £471 million in the first half of this year, it announced today.

EDF Energy claims sales were driven by higher wholesale prices and the higher volumes of gas supplied by its B2C (Business to Consumer) business during the cold winter, partly offset by lower output from its nuclear fleet. This it says was due to planned maintenance in the first six months of this year.

Yesterday MPs from the Energy Select Committe said regulator Ofgem is not doing enough to ensure that energy companies’ profits are transparent. However the Big 6  were defended by trade body Energy UK who claimed their profits were not unreasonable.

Henri Proglio, EDF Energy’s Chairman and CEO said: “The first half-year 2013 was marked by good operating performance, which resulted from investments made in the past several years, particularly in the nuclear fleet and networks in France. This performance is reflected in the increase in financial results, which have also been boosted by successful renegotiations of Edison’s long-term gas contracts in Italy.”

EDF Energy, which supplies gas and electricity to 30,000 homes and businesses across the UK, is still negotiating a strike price with the Government for investment in the Somerset Hinkley Point C proposed nuclear plant.