The first successful applicants for the Government’s £37 million funding for electric vehicle charging points have been announced. Cash will be made available by the Department for Transport to dozens […] 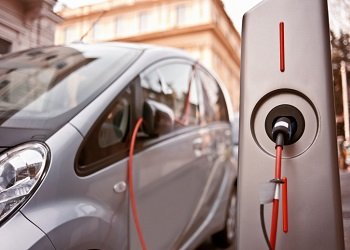 The first successful applicants for the Government’s £37 million funding for electric vehicle charging points have been announced.

Cash will be made available by the Department for Transport to dozens of local authorities, NHS trusts and train operators to provide charging points on their property and town and city streets.

Transport Minister Norman Baker said: “With hundreds of new charge points adding to the ever-expanding network of infrastructure, people will be able to recharge their cars at stations, in hospital car parks and on streets all over the country.

“This is brilliant news for those already using these vehicles and will give greater confidence to those who are considering making the switch to electric. With new models coming to market every month from major motor vehicle manufacturers and running costs of 2 pence to 3 pence a mile, these vehicles are an increasingly attractive option for many consumers and businesses.”

Bids are now being invited from train operators, local authorities and the wider public sector for the second round of funding until the end of October.