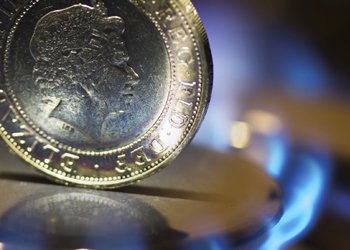 “All eyes” will be on the new Governor of the Bank of England tomorrow morning in case he announces a new policy direction which could have a knock-on effect on gas prices, according to energy market experts.

Whatever the Bank’s new Canadian boss Mark Carney announces during a press conference on inflation targets at 10.30am, it’s likely be a big driver in the currency market which could have implications for gas trading, suggested npower’s Sammy Blay.

In a weekly energy market report, npower’s Client Portfolio Manager said: “On the macroeconomic front, all eyes will be on Mark Carney, the new Bank of England chairman as he outlines what could be a major policy shift with possible implications on the British pound.”

He told ELN: “Whatever he announces, depending on how radical or innovative it is, it could have a reaction.”

Elsewhere internationally, “easing tensions” between Iran and western nations could be a big factor in power prices going forward, predicted the market report.

Mr Blay said: “Middle Eastern supply risk premium is easing due to hopes of improved relations between the West and Iran following the change of leadership.”

Coal prices “continue to plummet” as supplies remain “abundant” despite more than three years of declining gas prices, underlining the “current profitability of coal a generation fuel over gas”, he added.