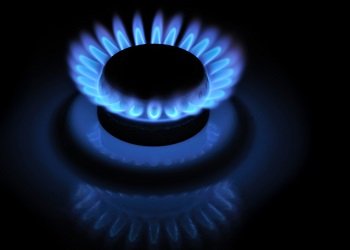 Britain’s ‘Big Six’ energy companies have seen their annual profit shoot up 73% in the last three years, according to figures released by Labour.

British Gas, E.ON, EDF Energy, npower, Scottish Power and SSE have enjoyed a £3.3 billion windfall in profits while household energy bills have soared by more than £300 a year. Between them they supply gas and electricity to 98% of households in Britain.

Figures from Ofgem show a typical domestic dual fuel bill now stands at £1,420 a year, compared to £1,105 in May 2010 when David Cameron became Prime Minister.

The news comes after MPs on the energy and climate change select committee last week said consumers are still in the dark when it comes to how suppliers make profits.

She added: “He’s totally out of touch with millions of people and small businesses who are struggling with soaring energy bills. His failure to reform Britain’s broken energy market is leaving hard-pressed bill-payers massively out of pocket.

“With warnings of more price rises this winter, it’s clearer than ever that Britain needs a One Nation Labour government to break the dominance of the energy giants, protect the public from being ripped off and create a tough new energy watchdog with the power to force energy companies to pass on savings to consumers.”

The trade body for the energy industry, however, said the announcement is a “disappointing and inaccurate bashing” and believes energy firms need to make profits in order to make future investments.

Angela Knight, Chief Executive of Energy UK said: “If a company is to stay in business it has to make a profit. And the more a company has to invest then it has to make more profit to do so.

“What is actually needed is a clear, sensible and coherent debate on what people want, how much wind power and how much gas, nuclear and coal is needed, what capacity is required and critically, how much people are prepared to pay for it all. Petty point scoring has no place in the adult discussion and decision making required.”