The International Energy Agency (IEA) has trimmed its forecast for global oil demand as a result of weaker than expected economic growth. Global oil demand growth this year was expected […] 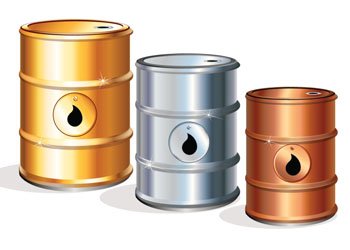 The International Energy Agency (IEA) has trimmed its forecast for global oil demand as a result of weaker than expected economic growth.

He said: “Recent economic indicators have pointed to a re-balancing of economic growth away from developing economies towards the OECD countries. The economic recoveries in the USA and UK, for example, seem more entrenched than previously – however economic growth in the West is less likely to fuel energy demand than in the developing world as energy efficiency and green targets substantially offset growth stimulus.”

Demand for crude produced by OPEC is expected to shrink by 400,000 b/d next year to 29.4 million a day as higher output from other nations such as the US and Canada exceeds the expansion in global oil usage, the IEA said.

Global oil supply is estimated to have risen by 575,000 b/d in July to 91.85 million b/d, which the IEA suggests was led by higher non-OPEC production. Strong growth by producers in North America is also expected to increase total non-OPEC supply by an average of 1.4 million b/d to reach 55.4 million b/d in the second half of the year.

Production from OPEC fell by 165,000 b/d last month to 30.41 million a day – the lowest in six months – amid supply disruptions in Libya and Iraq and despite higher Saudi output.