Utility firm Thames Water has applied to add £29 to its customers’ water bills. The company puts the demand down to “significant” extra costs from taking on an extra 40,000km […] 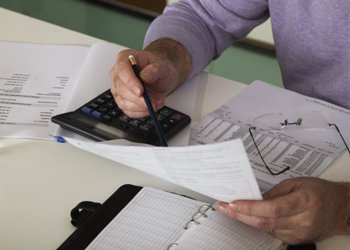 Utility firm Thames Water has applied to add £29 to its customers’ water bills.

The company puts the demand down to “significant” extra costs from taking on an extra 40,000km of private sewers at the Government’s request in 2011, rises in Environment Agency charges and increases in bad debt “as a result of the economic downturn”.

Usually water companies ask to put up prices ever five years and Thames Water applied to regulator Ofwat in 2009 for price rises of 17% for the period of 2010 to 2015. Ofwat only allowed a 3% rise.

Firms can apply to boost charges if specific costs have risen to 10% of their turnover. However Thames Water’s application could be seen as unusual because none of the other water firms have done so.

The water firm argues that by spreading this extra £29 over five years it would limit the effect on bills to roughly £6 a year.

Stuart Siddall, chief financial officer for Thames Water said: “Increasing prices is never good news, which is why the company and its shareholders are encouraging Ofwat to adapt its regulatory mechanism to allow the impact of the price increase to be spread over more than one year to avoid a spike in bills for our customers.”

Regina Finn, Ofwat’s chief executive said: “We know that household incomes are becoming ever more stretched – nobody wants to see any unnecessary increase in bills… We will challenge these proposals and question the company strongly on their reasons. Proposed increases will only be allowed if they are fully justified.”

The regulator expects to make its decision in November.