Profits down 3% for energy supplier npower

Energy supplier RWE npower’s profits for the first half of 2013 are down 3% compared to last year. Their half-year results released yesterday show its retail business made £176 million, […] 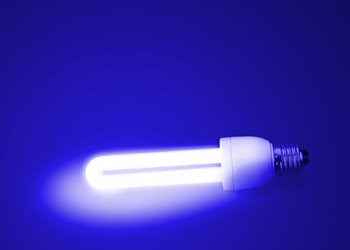 Energy supplier RWE npower’s profits for the first half of 2013 are down 3% compared to last year.

Their half-year results released yesterday show its retail business made £176 million, a drop on 2012’s performance for the same period.

The firm which provides electricity and gas to 6.5 million residential and business customers put the fall in profits down to the cost of delivering government energy efficiency schemes and increased network charges. It also fingered the cost of bringing in new simplified tariffs for domestic customers.

A drop in domestic supply of 12% was partly down to fewer customers and a drop in electricity use, it said.

Results were rescued by boosted gas sales in the second quarter of the year on the back of “prolonged colder weather” earlier in the year.

The firm said some “major changes” were afoot to cut costs for the business and its customers.

Paul Massara, CEO of RWE npower said: “As the Energy and Climate Change Select Committee recently highlighted, it is vital that all the costs which make up energy bills are kept as low as possible. Even though we only influence less than 20% of the total bill, we’re determined to help our customers by keeping our costs as low as possible.

“To do this we need to make some major changes and, although some of these will be difficult, I believe it’s the right thing for both our customers and our business. Changing our structure will help us to serve customers better – and reducing our costs will help them at a time when external factors are pushing prices upwards.”

The supplier’s parent company RWE saw a similar “earnings shortfall” in its power generation business, which chief executive Peter Terium attributed to Europe’s “persistently low prices on the electricity markets”  in a letter to investors.