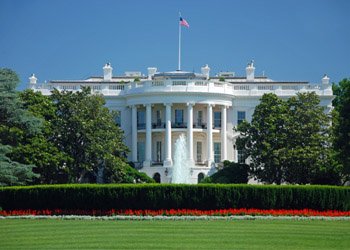 President Barack Obama’s administration initially pledged to install the renewable energy source in 2010 in a bid to increase its energy efficiency.

A White House official is believed to have told US media: “The retrofit will include the installation of energy-saving equipment such as updated building controls and variable speed fans as well as solar generation. The project will help demonstrate that historic buildings can incorporate solar energy and energy-efficiency upgrades.”

Reports claim the panels being used are made by an American company.

It is not the first time a solar system is being installed on the White House roof. Panels were installed in 1979 to provide hot water but were removed in 1986 during roof repairs and were never replaced.

The President has set a target of generating 20% of the federal Government’s energy use from renewable sources by 2020.

A wind farm, claimed to be the largest federally-owned wind project, is currently being built at a US nuclear weapons facility in Texas.