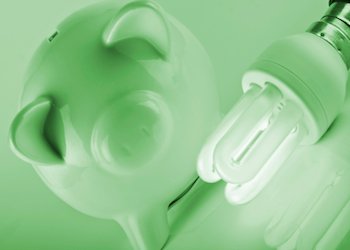 Consumers in the North of Scotland who are exposed to the highest distribution costs in the UK are expected to save a total of £50 million a year on energy bills.

The Government has announced it will retain the Hydro Benefit Replacement Scheme, which offers protection to those in the far north of the country, following a public call for comments on the scheme.

It is expected to provide a £36 cut on an average electricity bill to the 690,000 domestic consumers and the remaining £25 million worth of reductions for 70,000 business customers.

The cost of the scheme is paid for by all domestic and non-domestic consumers across the UK, costing the average household less than £1 a year.

Energy Secretary Ed Davey said: “The beautiful but sparsely populated and rugged expanse of Northern Scotland means maintaining the electricity network costs much more than other parts of the UK and it is not fair that people from the area should have to shoulder the costs of this.

“Thanks to the size of the British energy market we have been able to spread that cost. It is another example of how Scotland benefits from being an integral part of a larger British market.”

The Government is also retaining a second scheme – the Common Tariff Obligation – which prevents suppliers from charging domestic consumers different prices on the basis of their location in the North of Scotland.