France is planning to bring in a new sort of green tax its environment minister Philippe Martin said this week. Mr Martin – who recently replaced Delphine Batho as Minister […] 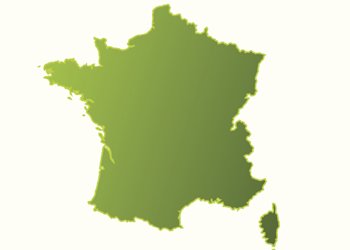 France is planning to bring in a new sort of green tax its environment minister Philippe Martin said this week.

He gave away few crystal details and later a spokeswoman for the French Government clarified it won’t be a “new tax” as such.

Najat Vallaud-Belkacem told Europe 1 radio station: “Let’s be clear about this, this is not a new tax, it’s just a greening of existing taxes on energy,” reported Reuters.

She added the levy will be introduced in France’s 2014 budget bill.

The nation’s attempt to bring in a carbon tax in 2009 failed when it was rejected by the French constitutional court, embarrassing the President at the time, Nicolas Sarkozy. There were said to be too many of France’s largest carbon emitters exempted in the plans.

This summer a ban on all late night business lights between the hours of 1am to 7am kicked in across the country.