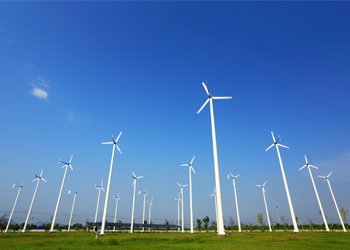 The Armstrong South East Asian Clean Energy Fund expects to make 10 to 15 investments over its 10-year life, putting between $5 million  (£3.2 million) and $12 million (£7.7 million) into individual projects. They will each typically generate up to 10 MW from renewable sources such as solar, hydro, wind and biogas.

The fund recently committed to investing $30 million (£19.2 million) in a series of solar and biogas power projects  in Thailand, the Philippines and Indonesia. In May it also announced investment in a collection of solar projects in Thailand with a combined capacity of 30 MW.

Reyaz Ahmad, Head of the IFC Catalyst Fund, which put in $20 million (£12.8 million) said: “The capital, expertise and innovation they will bring to clean energy in Southeast Asia exemplifies the role private equity can play in helping to address climate change while generating financial returns.”