Coal boss Kevin McCullough is joining the top line-up at Energy Live 2013 in November. The chief executive of UK Coal has been at the helm of the firm since […] 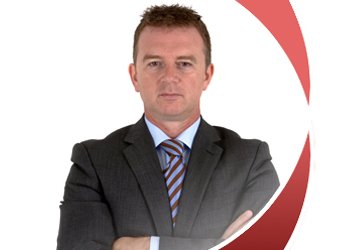 The chief executive of UK Coal has been at the helm of the firm since January 2013 and is a mine of knowledge on the UK energy sector.

He will be well aware of the pressures on the nation’s energy supply, recently handling with expert care the difficult fall-out of a huge fire at UK Coal’s colliery Daw Mill.

Formerly chief operating officer for energy supplier npower he is well-schooled on the ins and outs of the electricity market – and the Government’s upcoming reforms.