The EU has been pushed to set legally binding 2030 targets by the renewable industry in an open letter signed by 65 companies and associations. The letter was organised the […] 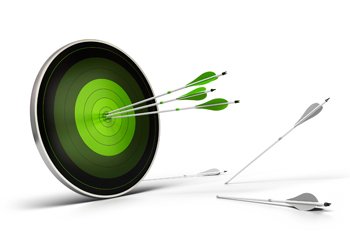 The EU has been pushed to set legally binding 2030 targets by the renewable industry in an open letter signed by 65 companies and associations.

It praised the work done so far but said the EU needed to look further forward. The letter stated: “With the 20-20-20 policy framework the European Union has set a clear direction for its energy and climate policies up to 2020.

“However, 2030 is already at our doorstep. Given the long investment cycles in the energy sector and the fact that investment decisions in the EU’s liberalised energy markets strongly depend on reliability, certainty about the regulatory framework of the next 17 years is needed.”

It went on to tout a long list of benefits including creating new jobs, mobilising funding, protecting the environment and enhancing Europe’s leadership in technology.

REA Chief Executive Dr Nina Skorupska said: “Government has learned a lot from working within this 20-20-20 framework and it makes sense to go for a similar framework for 2030, including a binding renewables target. This will enable Government to build on those lessons, reassure investors, scale up the industry, boost our energy security, reduce our emissions and grow our budding green economy.”