Scottish energy company SSE became the UK’s largest officially accredited Living Wage employer today. The supplier which has nearly 20,000 staff across the UK says it will guarantee all employees […] 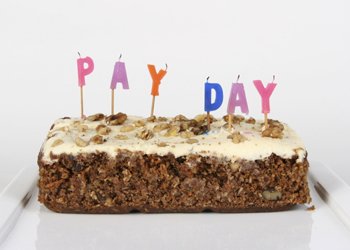 The supplier which has nearly 20,000 staff across the UK says it will guarantee all employees at least £7.45 an hour.

The Living Wage rate is set at a level which means people can cover their basic cost of living including housing, bills, food and work travel.

It is the third FTSE 100 company and the first major energy company to make the pledge.

Alistair Phillips-Davies, SSE Chief Executive said: “SSE is proud to become one of the first big companies to pay its employees the Living Wage.

“With a workforce of over 20,000, this demonstrates that we value the people who work for SSE very highly and we’re willing to pay them at a level which shows them we mean it.”

From April 2014, SSE says it will also ensure its supply chain – everyone directly or indirectly employed by the firm – will pay employees the Living Wage which could mean thousands more people benefit says the supplier.

There are now close to 400 accredited Living Wage Employers across the UK, up from 70 this time last year, he added.