Millions of people in the UK are taking out loans to pay for energy bills and provide food for their families. A new survey claims one in five adults took […] 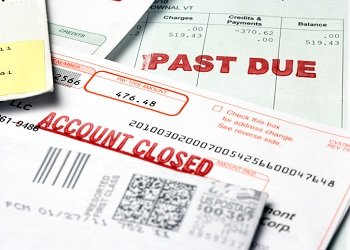 Millions of people in the UK are taking out loans to pay for energy bills and provide food for their families.

A new survey claims one in five adults took out a loan in the past 12 months, with more than half (56%) of the borrowers expecting to do the same next year. Only a mere 8% of the 2,000 people surveyed had not borrowed money this year.

According to the study, commissioned by Circle Housing Group, a third of people used the loans to pay for food and basic living essentials while around one in five needed help to cover their mortgage and credit payments (21%) or energy bills (17%).

The news comes as Labour leader Ed Miliband pledged to stop gas and electricity prices from rising if his party won the next general election last week, which was welcomed by the general public but got a mixed reaction from energy suppliers.

Matt Earnshaw, Group Financial Inclusion Manager at Circle Housing said: “These figures are very concerning and demonstrate the difficulties that many people are currently facing when it comes to managing their day to day finances.

“In the social housing sector we know many are struggling to deal with rising food bills and spiralling energy costs and are being caught out by emergencies and life changing events, such as ill health, which can make debt become unmanageable.”

Last week power provider First Utility called for the energy industry to move to a one-day switching process to help consumers get a better deal.