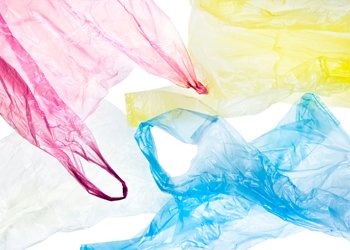 Environment Secretary Owen Paterson has said he wants to set an industry standard for biodegradable carrier bags in tandem with the 5p charge on plastic bags announced by Lib Dem leader Nick Clegg.

Bags which complied could be sold at a lower cost or avoid the new 5p bag charge entirely. Speaking at the Conservative party conference this morning Mr Paterson said he would work with retailers to set the new standard.

He told the conference: “We will be seeking to put an end to the blight that plastic bags cause to both the marine and land environment.

“I want to work with industry on setting a standard for biodegradable bags.  Any bags complying with this new standard could be given out by retailers for free or at a lower cost, reducing their environmental impact and incentivising a whole new industry.”

The 5p bag charge already in place in Northern Ireland is thought to have cut carrier bag use by 80%.