As tipped by ELN last week, Tesco has officially announced its ‘Buying Club’ to help its suppliers save energy by with discount low carbon lighting. It follows a successful pilot […] 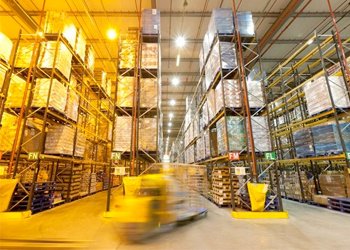 As tipped by ELN last week, Tesco has officially announced its ‘Buying Club’ to help its suppliers save energy by with discount low carbon lighting.

It follows a successful pilot scheme with four of its suppliers including tea maker Typhoo. Tesco claims the ‘guinea pig’ was able to save nearly 900 tonnes of carbon emissions from a single factory.

The supermarket giant says the bulk buying scheme will be available to the more than 700 businesses that are already members of Tesco’s ‘Knowledge Hub’, which enables them to share knowledge and experiences on how to cut carbon emissions.

Using advice from the Carbon Trust, the retailer has selected Eaton Cooper Lighting and Safety as the scheme’s lighting provider and Briggs & Forrester Special Projects as the installer following a competitive tendering process.

Although it will initially only cover lighting, Tesco is considering expanding the scheme to cover other energy saving measures