Global investment in clean energy in the third quarter of this year was down 20% at $45.9 billion (£28.8bn). Analysts at Bloomberg New Energy Finance (BNEF) suggest the level of […] 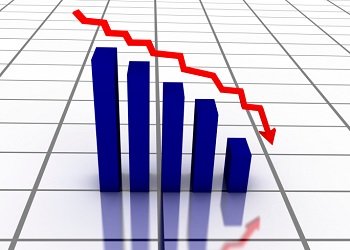 Analysts at Bloomberg New Energy Finance (BNEF) suggest the level of investment in renewable energy, electric vehicles, smart grids and energy efficiency projects is “worrying” as it is heading for the second successive annual fall.

They said data from the third quarter showed “weakness almost across the board” and predict investment in clean energy to end below last year’s $281 billion (£176bn) – which was 11% down from 2011.

Michael Liebreich, Chief Executive of BNEF said: “The latest setback reflects policy uncertainty in Europe, the lure of cheap gas in the US, a levelling-off in wind and solar investment in China and a general weakening of political will in major economies. Governments accept that the world has a major problem with climate change but for the moment appear too engrossed in short-term domestic issues to take the decisive action needed.”

Solar installations, however, are expected to hit a new record this year at around 36.7GW, with investment in small-scale solar projects reaching $17 billion (£10.7bn) in the third quarter.