Gas demand in the UK fell “sharply” this morning on the back of warmer temperatures. There’s been a 15% fall since yesterday which is “quite a big drop” according to […] 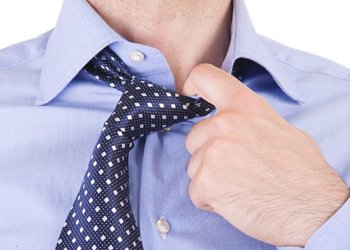 Gas demand in the UK fell “sharply” this morning on the back of warmer temperatures.

There’s been a 15% fall since yesterday which is “quite a big drop” according to Gary Hornby, Energy Market Analyst at Inenco.

He told ELN: “The LDZ – which is residential demand – dropped, that’s probably people and small businesses flicking their boilers and central heating off because of the higher temperatures.”

Despite the approach of knitted jumper season, some parts of the UK hit 15°C today and could be as high as 17°C  in a week’s time according to the Met Office.

The UK’s gas market is in a “comfortable” position at the moment because there’s plenty of gas to meet demand. It’s likely to go on that way because “high” gas imports from Norway are expected next week, added Mr Hornby.

As soon as cold weather kicks in this “pretty comfortable system” could change though, he added, as demand will rise.