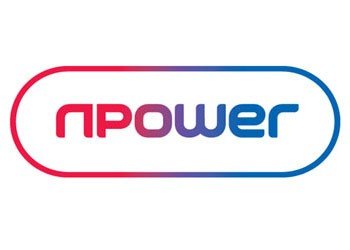 Energy supplier npower has become the third of the Big Six companies to raise its gas and electricity prices this winter.

Today it announced electricity prices will rise by 9.3% and gas prices by 11.1% from December 1st, affecting around three million consumers. The largest increase so far, the rise is expected to add £137 to household bills every year.

npower blamed the rise on the costs in “delivering energy to homes, fulfilling Government schemes and the raw materials used to generate energy”.

Paul Massara, CEO of RWE npower said the supplier’s decision is not one that it has taken lightly.

He added: “We will continue to take steps where we can to reduce the impact of the external influences on energy bills. We only aim to make around 5 pence in every pound (5%) in our retail business which we feel is a fair return for delivering reliable energy to consumers and for the risks that we bear.

“Only 16% of the bill is under our control and imposing price controls discourages investment, increases uncertainty and ultimately leads to higher prices.”

SSE said it would bump up energy prices by 8.2% from November 15th and British Gas said prices would go up by 9.2% on November 23rd.