David Cameron’s pledge to rollback some of Britain’s environmental regulations risks spooking investors, the Renewable Energy Association (REA) has warned. Today the Prime Minister said he would chop back “some” […] 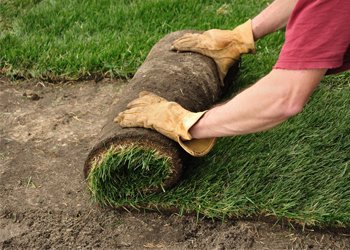 Today the Prime Minister said he would chop back “some” green levies in a heated Commons debate with Labour’s Ed Miliband.

But he made no mention of which ones face the axe which has worried green energy backers.

Dr Nina Skorupska, REA Chief Executive said: “David Cameron must clarify which levies he is looking to roll back and how, or risk severely undermining investor confidence at a time when this country desperately needs investment in new low carbon capacity.”

She added: “Renewables policy makes up only 3% of average bills overall and less than a third of the Government’s ‘green levies’, so politicians and the media are simply wrong to say that green energy is to blame for pushing up bills.”

Joss Garman, Deputy Political Director for Greenpeace agreed: “[It is] gas prices and the greed of the big six energy companies that is the real reason for energy bill hikes… It was David Cameron himself who championed these green energy levies as opposition leader and who joined with then Energy Secretary Ed Miliband to vote them into law. He owns these measures every bit as much as the Labour leader.”

However Terry Scuoler, Chief Executive of manufacturers’ organisation EEF was pleased with the move: “We welcome any approach that involves more competition in the energy industry, which should lead to lower prices for hard-pressed consumers, including manufacturers. We’ve consistently pressed ministers to address the issue of competitiveness of electricity prices and the need to avoid cost increases that are out of line with our competitors.”