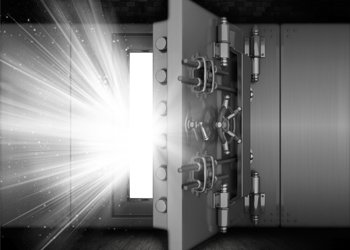 Nearly nine in ten British businesses (88%) are worried about the security of their energy supply according a joint report from the Major Energy Users’ Council (MEUC) and energy solutions firm Power Efficiency.

Ofgem recently warned the UK could face ‘brownouts’ and ‘blackouts’ in 2015-16, as spare capacity could drop to 4% from its current level of 14%.

The survey of 129 companies – including 10% of the FTSE 100 – with a combined annual energy spend of roughly £1 billion, also found 90% thought rising energy prices posed a threat to the competitiveness of UK businesses.

Andrew Bainbridge, Chairman of the MEUC said: “It is clear that big businesses are becoming increasingly alarmed by the energy perils they face and understand they must stiffen their resolve to actively manage and reduce their costs.”

The report found most of those surveyed are taking action to secure their future energy supply, with six in ten undertaking ‘behavioural change programmes’, half investing in renewables and 43% installing on-site generation. Another 60% said they were planning to make substantial investments in energy efficiency.

The poll also found around three quarters (74%) of UK businesses are now aware of their responsibility to report carbon emissions in their annual directors report, although 21% said it was news to them.

Andy Wild, Managing Director of Power Efficiency said: “This report highlights the complex issues facing business in the UK today and underlines why we believe the issue of energy management is moving ‘out of the plant room and into the boardroom.’”