The UK Government is seeking views on how European legislation impacts energy policy in the country. DECC will lead the call for evidence on the “balance of competence” between the […] 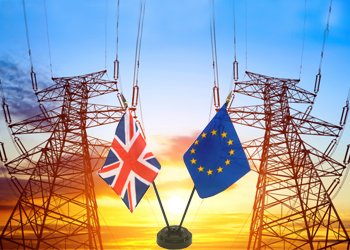 The UK Government is seeking views on how European legislation impacts energy policy in the country.

DECC will lead the call for evidence on the “balance of competence” between the UK and the EU on energy which will run for three months until mid-January next year.

It will include the internal energy market and its contribution, security of supply, infrastructure, sustainability and efficiency measures, nuclear, renewables and carbon capture and storage and the role of EU in international organisations and agreements with third countries.

The Foreign Secretary launched the ‘Balance of Competences Review’ in July last year to analyse and examine the UK’s relationship with the EU. The term ‘competence’ is used to describe the powers, granted on the EU by the Member States, to undertake specific actions.

Energy Secretary Ed Davey said: “The Balance of Competences Review is an important and unique opportunity for people and interest groups to have their say on how we interact with the EU and the effect that EU legislation has on our energy policy.

“Energy plays an important role in all sectors of society and driving the economy. I would strongly urge people to take advantage of this opportunity, make their views known and help inform this important national debate.”

A report following the call for evidence will be published next summer.