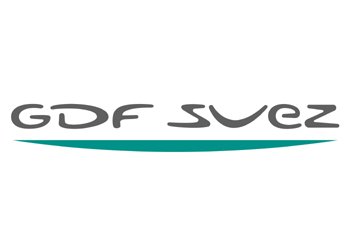 French utility giant GDF Suez has agreed to a $39 million (£24m) deal with Dart Energy to explore shale gas in the UK.

The Bowland shale basin contains 40 trillion cubic metres of gas according to a British Geological Survey estimate released in June.

The partners plan to drill a number of exploratory wells in the area subject to government approval.

Jean-Marie Dauger, Executive Vice-President of GDF SUEZ said: “We are very confident about the potential of shale gas in the UK and its anticipated contributions to UK energy security. GDF SUEZ is pleased to enter its first investment in UK shale gas as it complements the large presence of the Group in the UK. We look forward to working with our partner, Dart Energy, to unlock the potential of these licences.”

The deal follows the decision of the French constitutional court to uphold a ban on fracking earlier this month.