Scotland’s Deputy First Minister Nicola Sturgeon has expressed disappointment over ScottishPower’s decision to become the fourth of the Big Six to raise energy bills this winter. Yesterday the supplier revealed […] 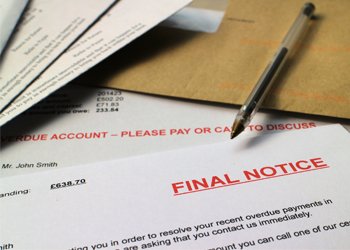 Scotland’s Deputy First Minister Nicola Sturgeon has expressed disappointment over ScottishPower’s decision to become the fourth of the Big Six to raise energy bills this winter.

Yesterday the supplier revealed it will increase average electricity prices by 9% and gas prices by 8.5% starting from 6th December. It said a typical dual fuel bill would go up by £113 – or 8.6%.

Mrs Sturgeon said: “This is another blow to Scottish households, many of which are already struggling to pay their energy bills. It is extremely disappointing that ScottishPower has followed in the tracks of npower, British Gas and SSE by announcing a substantial energy price hike.”

She added: “As we continue to stress, Ofgem, the UK Government and energy suppliers need to be held to account and must deliver a simpler, fairer, clearer and more competitive energy market to limit future price rises and increase transparency for consumers.”

Consumer group Which? was also dismayed by the announcement. Executive Director Richard Lloyd said: “ScottishPower’s announcement means that now four of the Big Six energy companies have hit their customers with inflation-busting price rises. The Prime Minister is right to carry out a review of competition in the energy market but that won’t help cash-strapped consumers who are struggling this winter.”

He added: “We need to break the stranglehold of the biggest energy companies by separating domestic supply from generation and the Government must make sure its own policies are not adding unnecessary costs to consumers’ bills.”