We’re in the midst of the inevitable yearly pre-winter energy price hikes. Delivering bad news is always tough – so how are the Big Six suppliers managing? Even though suppliers […] 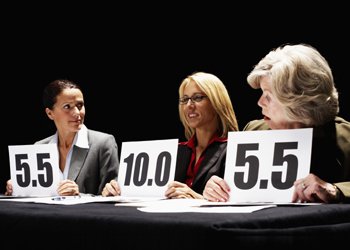 We’re in the midst of the inevitable yearly pre-winter energy price hikes. Delivering bad news is always tough – so how are the Big Six suppliers managing?

Even though suppliers aren’t necessarily to blame for the rises they are responsible for explaining them, according to EY’s power and utilities analyst Richard Postance.

He told ELN their position on the “frontline” meant they have to communicate with customers and suggested some have been lacking in this area.

Mr Postance said: “We can’t ultimately blame them for the rises. I think they are accountable for their failures to communicate and the challenges they’ve had in their own execution and I think they’ll freely admit that. They are in the front line of communicating the consequence of these policies.”

It’s understandable customers point the finger at them though, he added: “In consumers’ minds the energy retailers are pretty much the energy sector, they’re not familiar with the mechanics behind it, the cost of generation, the transmission, the distribution, things like the government policies around ECO and RMR. Because of that, they are taking the brunt of it.

“They’re seeing prices rise but equally they’re seeing firms make profits and that doesn’t seem fair in a time of their own challenges for affordability.”

Price rises are just the “long-term effects” of the energy policies that we put in place to decarbonise the UK, said Mr Postance.

EY is a headline sponsor of Energy Live 2013 where the firm’s top energy policy experts will be speaking on November 7th in London.