Algeria has reportedly discovered a new oil field containing an estimated 1.3 billion barrels. The discovery made by state oil company Sonatrach is believed to be near the city of […] 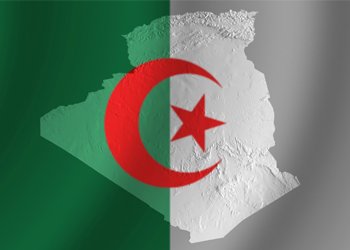 The discovery made by state oil company Sonatrach is believed to be near the city of Ouargla in the southern part of the country.

Energy Minister Youcef Yousfi is quoted as saying this is “one of Sonatrach’s biggest discoveries in the past 20 years”.

He added Sonatrach will rely on unconventional techniques including fracking to extract half of the reserves. The field will be exploited in the next three to four years.

Algeria had 12.2 billion barrels of proven oil reserves as of January 2013, according to figures from the US Energy Information Administration.

Earlier this year the North African nation and the European Union signed a memorandum of understanding to co-operate on energy in the future.