Brit firms get £5m boost to develop their energy storage

Two British businesses have been awarded a share of more than £5 million for innovation in energy storage. The two firms won the contracts as part of DECC’s second phase […] 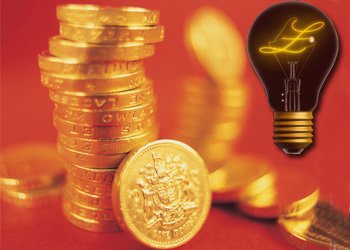 Two British businesses have been awarded a share of more than £5 million for innovation in energy storage.

REDT UK has won £3.6 million to carry out more research into developing its technology which stores electricity from wind turbines.

Moixa Energy has developed small battery-based storage units which could be installed in people’s homes to store power and re-use it at times of peak demand. It will use the £1.7 million funding to install and demonstrate its storage units in around 300 homes across the UK.

Energy and Climate Change Minister Baroness Verma said the ability to store energy will become increasingly important in the move towards a low carbon economy.

She added: “This investment will give these organisations the boost they need to develop energy storage designs, helping cut costs and bringing new technologies to market in this sector.”

Three other organisations also won a share of £900,000 as part of another DECC competition, including one developing a new battery for residential and community energy storage systems and a guide on electrical energy storage for use in UK electricity networks and beyond.