The electricity distribution firm UK Power Networks is expected to pay out more than £1.1 million in compensation after thousands of its customers were left without power for days in […] 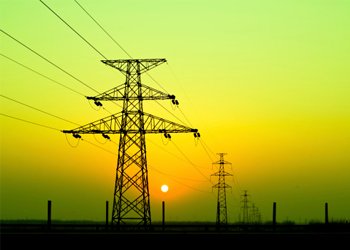 The electricity distribution firm UK Power Networks is expected to pay out more than £1.1 million in compensation after thousands of its customers were left without power for days in the aftermath of the St Jude storm, it has been calculated.

As a “gesture of good will” customers who spent more than 48 hours with the lights out will receive £54 in compensation, double the legal requirement.

They will also get an extra £54 for every 12 hours they spent without power beyond the first two days, although payments will be capped at £432.

The total bill for compensating roughly 13,000 customers who were left powerless for at least 48 hours is estimated to be £1,134,000, according to the BBC.

Matt Rudling, Director of Customer Services is quoted as saying: “More than 300,000 customers were affected when gale force winds hit the eastern region on Monday night.

“We do understand the difficulties experienced by our customers during this time and while we can never compensate for that we have decided to double the standard payments as a gesture of goodwill.”

UK Power Networks said it would write to all eligible customers to explain the compensation.