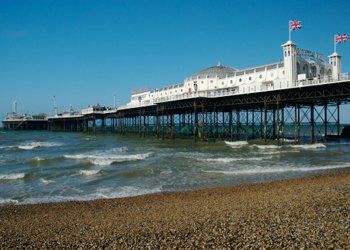 A community energy group has raised £130,000 in just 13 days to install solar panels in Brighton.

The money will be spent installing 2,000 solar panels at two new sites in Shoreham Port as well as adding extra panels to three existing projects.

Investors can chip in anywhere between £300 and £20,000 and are projected to get a 5% return according to the co-operative.

The group is aiming to raise £232,000 by the end of November to get going on the first of the Shoreham Port projects.