The Government should help kick start district heating projects by providing ‘anchor loads.’ That’s according to Sara Vaughan, Director of Strategy and Regulation for E.ON, who was speaking at the […] 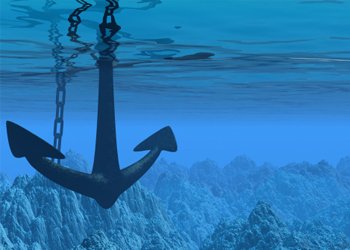 That’s according to Sara Vaughan, Director of Strategy and Regulation for E.ON, who was speaking at the Energy Live 2013 conference.

She said that investors needed “the sort of anchor load that enables you to take the heat and know you’re going to get a customer for it.”

Mrs Vaughan told audiences: “That’s actually where the Government can help in terms of its own estate.”