Domestic energy customers can expect 17 years of pain from bill rises according to a new report from the National Audit Office (NAO). It points to estimates of a £221 […] 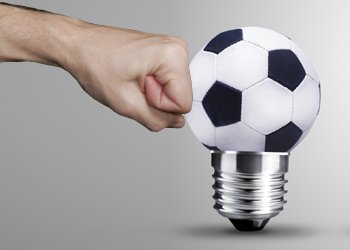 Domestic energy customers can expect 17 years of pain from bill rises according to a new report from the National Audit Office (NAO).

It points to estimates of a £221 increase in the average household energy bill between 2013 and 2030 in real terms.

One of the NAO’s jobs is to report on how well government departments function. Its latest report suggests the Government doesn’t know how infrastructure could affect consumer bills or if low earners can afford extra costs.

It says this is “particularly concerning” given that energy and water bills have increased significantly in recent years “while incomes have not.”

Amyas Morse, head of the NAO said today: “Government and regulators do not know the overall impact of planned infrastructure on future consumer utility bills, or whether households, especially those on low incomes, will be able to afford to pay them. It seems critical to know ‘how much is too much’, based on reliable information.”

Auditors want the Treasury to ensure there are mechanisms to assess the “cumulative impact” spending on infrastructure.

The report says funding of infrastructure via bills is “more regressive than taxation” because it demands “proportionately greater expenditure” from people with lower incomes.

However the Department of Energy and Climate Change (DECC) has “reservations” about the way the NAO report was compiled, a spokesperson told ELN.