IKEA has closed a deal to buy a 46MW wind farm in Canada from an Irish renewable energy company. It is the furniture retailer’s second purchase from the renewable firm […] 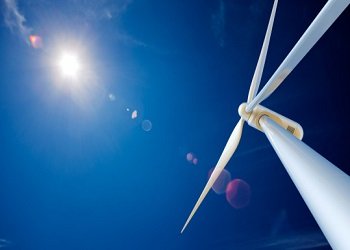 IKEA has closed a deal to buy a 46MW wind farm in Canada from an Irish renewable energy company.

It is the furniture retailer’s second purchase from the renewable firm in three months, having announced the signing of a deal for the Carrickeeny wind farm in Ireland in August. The project is part of IKEA’s aim to be energy independent by 2020.

As part of the agreement, Mainstream Renewable Power will complete the construction of the CAD$90 million (£53.5m) Oldman 2 wind farm in Alberta which is expected to come online in autumn next year.

President of IKEA Canada, Kerri Molinaro said: “IKEA Canada’s investment in renewable energy is a win-win-win. We are able to support the transition to a low-carbon future, reduce our energy and operating costs and pass those benefits on to our customers by continuing to offer high quality home furnishings at low prices.”

Mainstream will continue to operate and maintain the wind farm on behalf of IKEA for its lifespan. The IKEA Group plans to invest £1.5 billion in wind and solar projects up to 2015.

Earlier this year IKEA teamed up with solar panel provider Hanergy to offer panels to householders at a cut price.