French engineering firm Alstom has signed a €30 million (£25m) contract with Mexico’s Federal Electricity Commission to build a 25MW geothermal power plant in the state of Puebla. The company […] 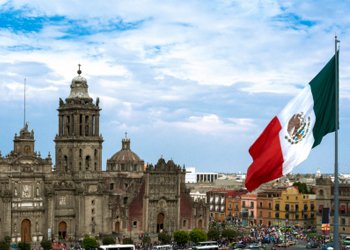 The company has already installed 200MW of geothermal power in Mexico and its latest power station – Los Humeros III Phase A – will work in tandem with the two Los Humeros II plants built recently by the firm.

The plant will produce on average 200 GWh of electricity each year – enough to supply 40,000 Mexicans with power. It will be run using steam heated at a depth of up to three and half kilometres and is expected to start operating in 2016.

Cintia Angulo, President of Alstom Mexico said: “We are happy that Alstom’s technology will contribute to the diversification of non-fossil energy sources in the country, a goal that the current government has set to reach 35% by 2024.”