Britain joins the US in calling for an end to coal

The Energy Secretary Ed Davey has said Britain will join the US in agreeing to end support for public financing of new coal-fired power stations abroad. Mr Davey made the […] 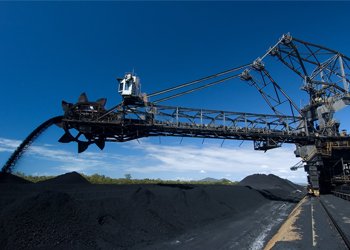 The Energy Secretary Ed Davey has said Britain will join the US in agreeing to end support for public financing of new coal-fired power stations abroad.

Mr Davey made the announcement at the UN’s climate change conference in Warsaw.

He said: “It is completely illogical for countries like the UK and the US to be decarbonising our own energy sectors while paying for coal-fired power plants to be built in other countries.

“It undermines global efforts to prevent dangerous climate change and stores up a future financial time bomb for those countries who would have to undo their reliance on coal-fired generation in the decades ahead, as we are having to do today.”

He said exceptions should be made in some cases – for the very poorest countries where there are no alternatives and to take account of new technologies such as Carbon Capture and Storage.

But he added: “Developing countries will soon find solar and similar energy technologies will become cheaper not just cleaner.”

The US and Britain will now work together to drum up support for the policy from other countries and multilateral development banks.

Friends of the Earth Climate Campaigner, Asad Rehman said: “Ending support for new overseas coal-fired power stations is certainly a welcome step but if the Coalition really wants to show climate leadership it must pull the plug on its backing for more gas and oil at home.

The House of Lords Economic Affairs Committee was told yesterday the environmental damage from coal was “truly evil” when compared to that of gas.