‘Capacity crunch could be worse than people think’

The coming capacity crunch could be worse than people think, an Oxford University professor and government advisor has told the House of Lords Economic Affairs Committee. Professor Dieter Helm warned […] 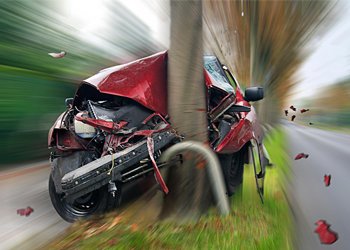 The coming capacity crunch could be worse than people think, an Oxford University professor and government advisor has told the House of Lords Economic Affairs Committee.

Professor Dieter Helm warned the committee: “By 2015/2016 the capacity margin in this country will be very close to zero. In fact I’ve done some numbers which suggest in might be below zero.”

He added: “The economic demand for electricity is going to be, in my view, considerably higher than the assumptions … that give you a 2% margin.”

He described the situation as a “very, very slow motion car crash.”

Asked what he would do as energy secretary he joked, “probably emigrate as quickly as possible,” before adding, “you do have to get on with getting some power stations built.”

Professor Helm said gas power was the only way to fill the gap, as nuclear power and renewables were both too expensive, while new nuclear wouldn’t come online in time and renewables just couldn’t provide enough capacity.

He said that wouldn’t happen with the current policies in place, as the strike price for nuclear and renewables had undermined the economic case for building new gas-fired plants. He said you couldn’t plan ahead and run the plants flat out, when intermittent renewable energy took preference on the grid.

But, he added, with the die cast and the government committed to acting as a central buyer, it should “think very seriously about auctioning capacity contracts.”

He had earlier pointed out that currently the first auctions aren’t set to deliver any extra capacity until 2018.

He said the government should get contracts for gas power in place as soon as possible.

Obviously not optimistic about the problem being solved, he finished by calling on the government to “start thinking about emergency procedures to use when the capacity margin gets extremely tight.”