Energy Minister Greg Barker today announced a second round of government funding for district heat network projects. Speaking at the Heat Conference 2013 in London, he said: “We have established […] 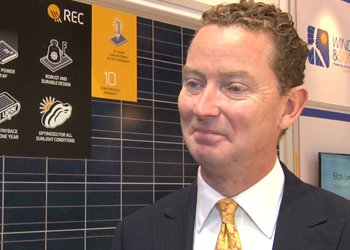 Speaking at the Heat Conference 2013 in London, he said: “We have established a £6 million Heat Network Delivery Unit (HDNU) and provided £1.5 million for the first tranche of funding.

“I can announce today that the second round is now open.”

He said the deadline for applications is 31 January 2014 but didn’t say how much money would be up for grabs.

He told the audience: “The Green Investment Bank, encouraged by the formation of the HDNU and the flood of applications, has decided to look actively at financing heat network opportunities.”

The Tory MP added: “The bank will be liaising closely with the unit and is looking for refinance and new build projects, with both the public and private sectors.”