npower to cut 1460 British jobs and outsource to India

Energy giant npower has confirmed plans to cut 1,460 jobs as part of a major restructuring of its UK customer service activities. The company, owned by German firm RWE, said […] 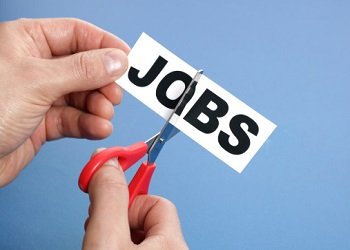 Energy giant npower has confirmed plans to cut 1,460 jobs as part of a major restructuring of its UK customer service activities.

The company, owned by German firm RWE, said a number of its sites in the UK will be closed while some back office functions would be outsourced to India as it aims to deliver a “more efficient, flexible and improved customer experience”.

Much of npower’s customer facing work will be outsourced to Capita, affecting 540 employees, it said. It currently employs a total of around 11,000 people across the UK with 9,500 in the retail business.

The news comes just days before its latest increase to household bills – which will add £137 – is due to take effect.

CEO Paul Massara said: “Today we have set out our proposed vision of how we would improve customer service, calling on the support of leading retail outsourcing partners. I understand that these changes would be incredibly hard for some of our employees and we’ll be doing everything we can to support them over the next few months.

“This restructure is necessary if we are to deliver the levels of service our customers deserve. All calls would still be answered in the UK. We would have the flexibility to keep call waiting times down during busy periods and continue to keep costs down so we can keep bills down.”

Last week npower confirmed it would offload 770,000 customers to Utility Warehouse and this week said it was pulling out of the £4 billion wind farm project in the UK.