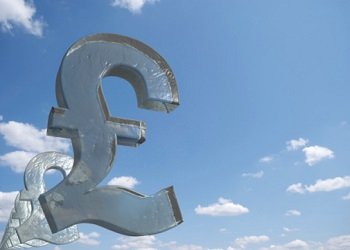 Green electricity providers Good Energy and Ecotricity said they would hold gas and electricity prices for all consumers until the end of winter.

Good Energy said it decided to freeze prices as the majority of its external costs are not rising until April next year while Ecotricity had initially frozen bills until the 1st of January but has extended it to April.

The average dual fuel bill for Good Energy customers is currently £1,312.64 and the average electricity-only bill is £545.20 while Ecotricity consumers currently pay £1,328 for gas and electricity.

Juliet Davenport OBE, Good Energy founder and CEO said: “We told our customers earlier this month that we were reviewing our prices and can now confirm that we will not be raising them over the winter. This announcement gives our customers the certainty they need to plan their energy budgets.”

Dale Vince, Founder of Ecotricity said “not enough” is being done to solve the problem of energy bills.

He added: “We’re not just making greener energy, we’re making cheaper energy – and we’re demonstrating how that works now by freezing prices until the end of winter.”

The news comes after five of the Big Six energy firms announced price increases for their customers this winter.