State-owned gas firm Gazprom looks set to lose its monopoly on LNG exports from Russia. Legislation to break its stranglehold was passed by the upper house of the Russian parliament […] 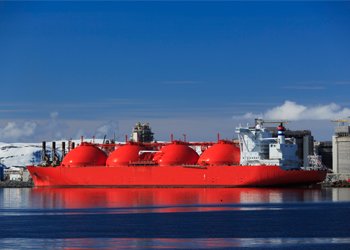 Legislation to break its stranglehold was passed by the upper house of the Russian parliament last week, according to reports.

Gazprom will still keep its monopoly over gas exported through pipelines.

Meanwhile, the gas giant has also been ordered to cut its costs by half over the next five years, as part of a government drive to make state-owned companies more competitive.

Gazprom managers have a week to present a plan of action to the Ministry of Economy, according to Russian news service RT. The company will have to chop 10% off its 2012 operating costs every year for the next half a decade.