MPs have told the Government green levies won’t increase energy bills in the long term, undercutting pledges from Prime Minister David Cameron on the issue. The Prime Minister has repeated […] 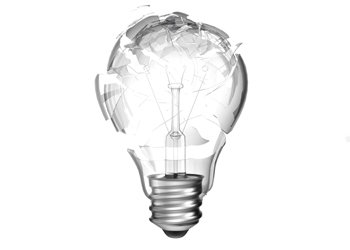 The Prime Minister has repeated his resolve to “roll back” green levies and changes to these are expected in the Chancellor’s Autumn Statement on Thursday (5 December).

But Joan Walley MP, Chair of the Environmental Audit Committee said: “A short-term bid to cut bills must not throw energy and climate change policy off-course. In the longer term green levies could actually keep bills down if they drive energy efficiency improvements that cut the cost of heating our homes.”

Her committee has just published report into energy subsidies which took a swipe at the Government for camouflaging subsidies for different energy sources – in particular, nuclear energy.

Joan Walley added: “New nuclear is being subsidised and the Coalition should come clean and admit it. The Government cannot escape that clear fact by talking about ‘support mechanisms’ and ‘insurance policies’ instead of ‘subsidies’.”