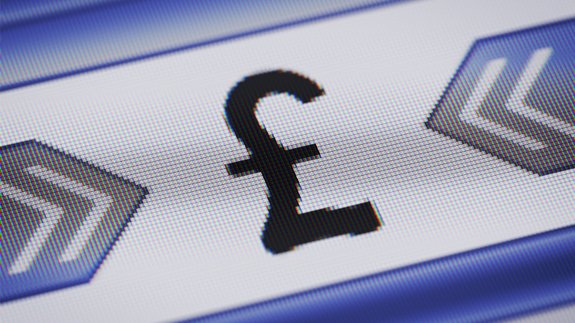 npower has issued an apology and agreed to pay £1 million to schemes helping vulnerable ‘fuel poor’ customers in response to what a senior partner at Ofgem described as “a serious deterioration in service levels over the last year”.

It also pledged that customers would not be left out of pocket by problems with its billing system.

A recent study by Consumer Futures found the firm received five times more complaints over the past year than any other Big Six supplier.

Ofgem said it had also seen a sharp increase in the number of complaints against npower and highlighted three main problem areas – setting up customer accounts, direct debit payments and billing.

The regulator said npower had agreed to a recovery plan addressing all these issues after it was forced to intervene.

Sarah Harrison, Ofgem Senior Partner said: “The huge growth in complaints about npower is wholly unacceptable and is an issue that Ofgem takes very seriously.

“We are pleased to see npower’s leadership team focusing on this issue, acknowledging the scale of the problem and sharing with customers its action plan to put things right.”

She added: “npower has agreed to provide Ofgem with additional regular reports on service levels, which will allow us to monitor progress and keep the need for any further action under review.”

The supplier is sending out letters to all its domestic customers to make amends for the decline in service.

npower CEO Paul Massara said: “In recent months we’ve let many of our domestic customers down and I wanted to write to each of them personally to say sorry. We have been in discussions with Ofgem and are working on this as our top priority.

“Although we’ve made good progress fixing many of the underlying issues, we still have a long way to go and our customers deserve to get the best possible service. That is my commitment.”

Half of the £1m payment will go towards npower’s Health Through Warmth Scheme Crisis Fund, while the other half will go to Macmillan Cancer Support.