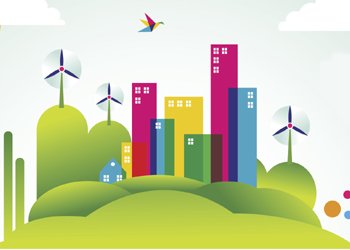 The new urban development in the southeast province of Hunan is one of 240 new cities planned in China.